Why do we eat what we eat?

If there is any truth to the saying that you are what you eat, what are you? How do your values and interests reveal themselves in the daily food choices that you make? 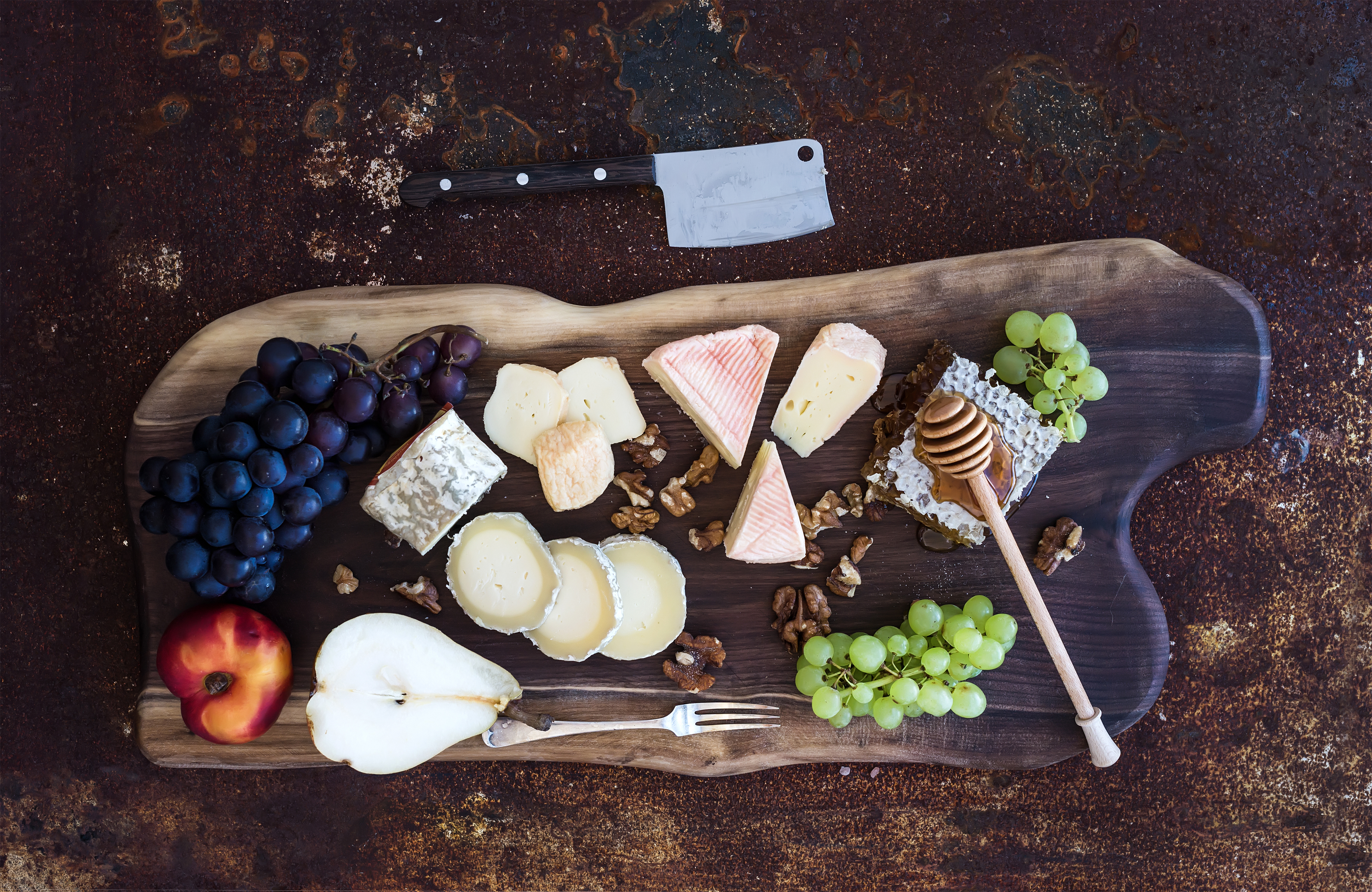 Professor Catherine Healey, who taught a First-Year Global Seminar titled Food in France, would say that we can collect some information about her based on her food choices. She eats locally and organic when possible, and tends to eat Lebanese food during the summer months, and French and Italian food during the winter months. Reflecting on their own food choices, students in this seminar examine how the food that they eat might reveal truths about their own identities and values, their family’s identities, and the way in which they interact with the world around them.

In this global seminar, students tuned in virtually from various time zones to learn about and present on gastronomical topics that interested them: the differences between the hot pot in Southern and Northern China, the effects of the pandemic on the food chain in Shanghai, and the ubiquitous presence of certain fast food chains. A semester highlight for many, students went out to find local French cheese, and Professor Healey talked them through a tasting on Zoom. Professor Healey led discussions on the cuisine of immigrants in France, such as the distinctly French preparation of halal meats in Paris, and the presence of sweets in Algerian bakeries as the end of Ramadan approached. The timing of this seminar, during the pandemic, also provided a new lens through which to look at food preparation and consumption. 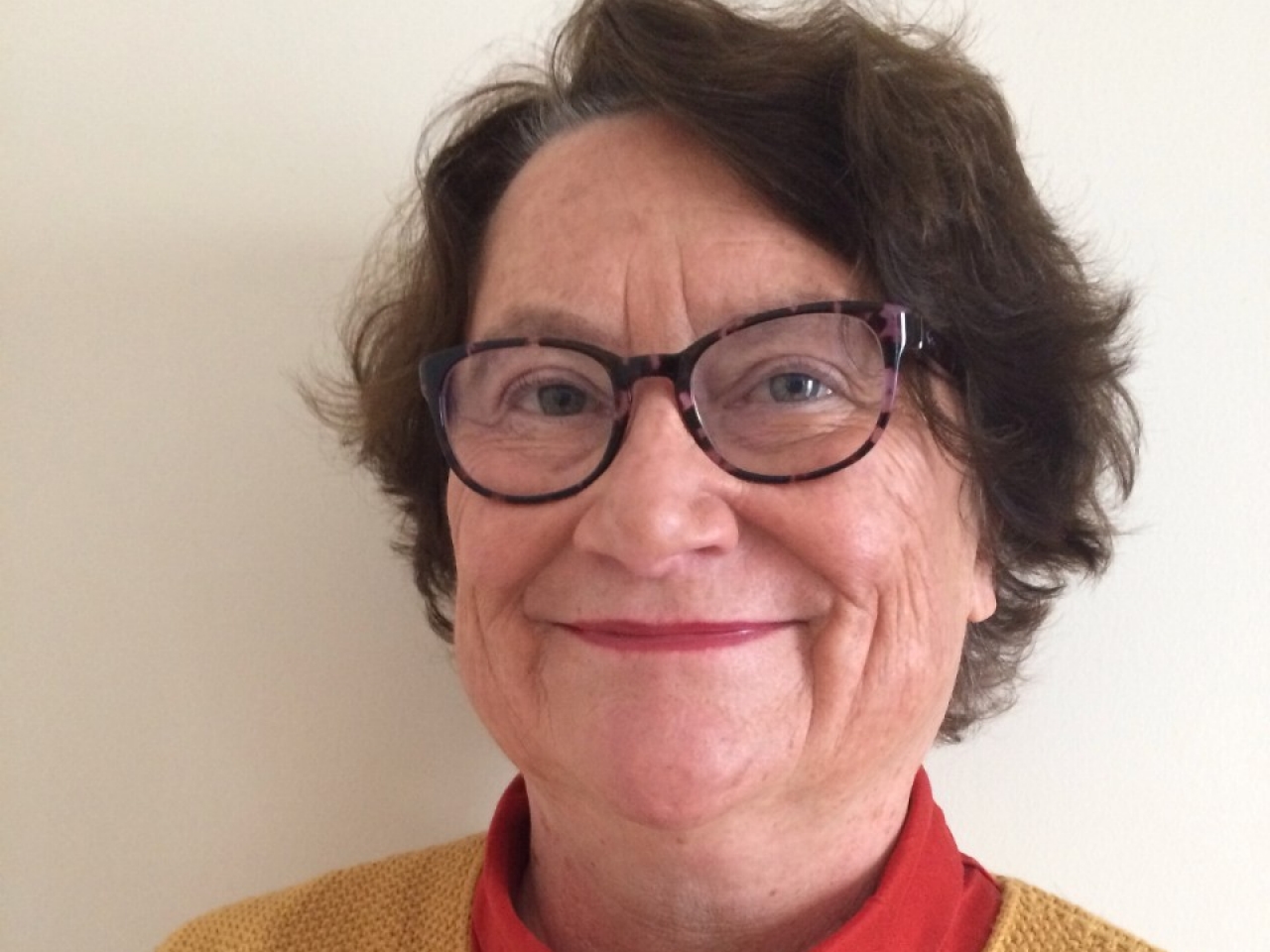