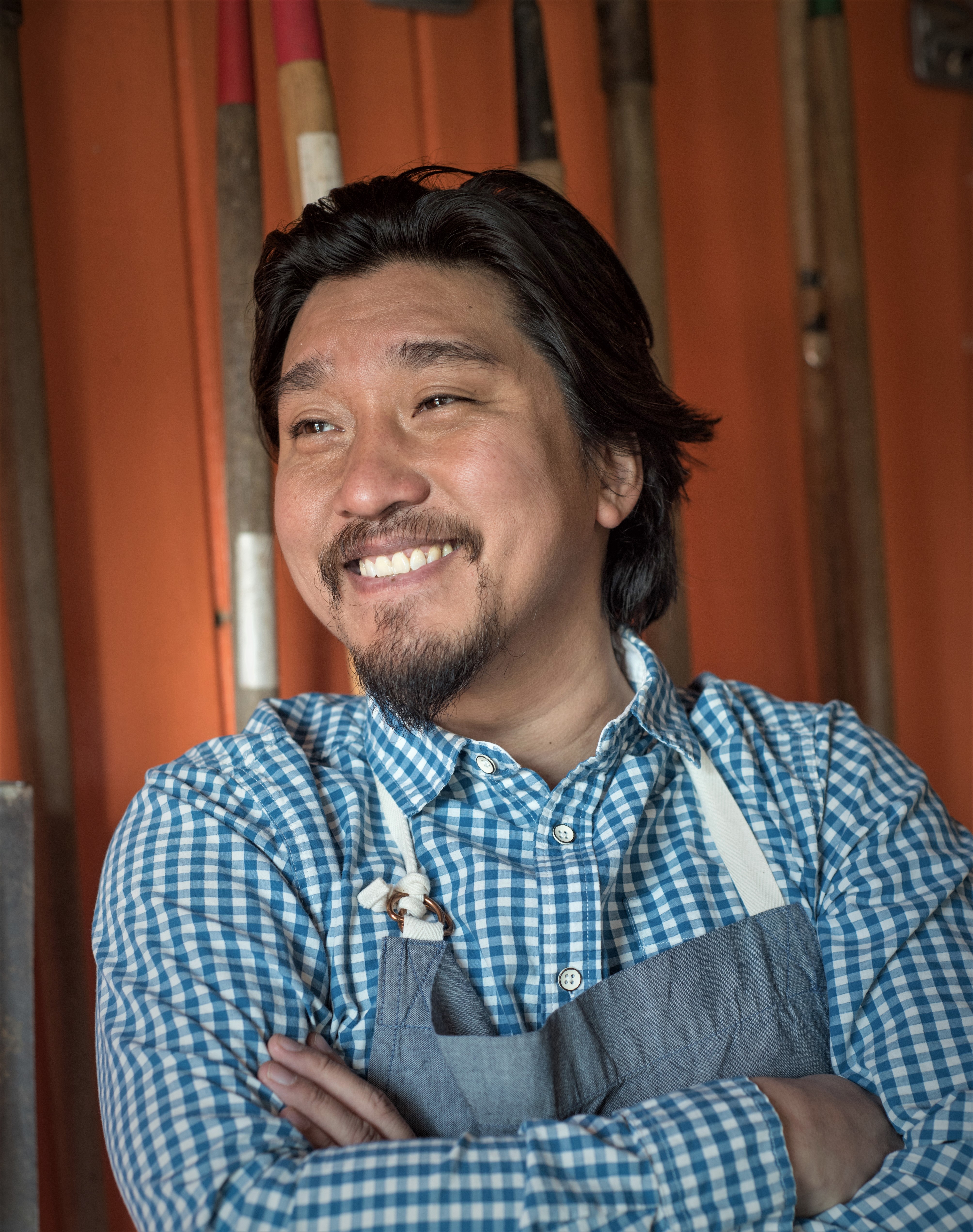 Edward Lee is the chef/owner of 610 Magnolia and Whiskey Dry in Louisville, KY and the Culinary Director for Succotash in National Harbor, Maryland and Penn Quarter, DC. Lee was the recipient of the 2019 James Beard Foundation Award for Writing for his book "Buttermilk Graffiti: A Chef’s Journey to Discover America’s New Melting Pot Cuisine." Lee has also been a six-time finalist for the James Beard Foundation Award for Best Chef: Southeast. In 2018, Food & Wine Magazine named 610 Magnolia one of the country’s most important restaurants of the past 40 years. The Michelin Guide DC awarded Succotash a Bib Gourmand in 2019.

Lee appears frequently in print and television and his writing has been featured in The New York Times, Esquire, Food & Wine and many other national publications. He was nominated for a daytime Emmy for his role as host of the Emmy-winning series, "Mind of Chef" on PBS. He has hosted and written a feature documentary called "Fermented."

Lee is the author of "Smoke & Pickles: Recipes and Stories from a New Southern Kitchen" (Artisan Books, May 2013) and of "Buttermilk Graffiti: A Chef’s Journey to Discover America’s New Melting Pot Cuisine" (Artisan Books, April 2018).

His luxury small batch bourbon created with Trey Zoeller is called Chef’s Collaboration Blend with Jefferson's Reserve and is sold wherever fine whiskey is sold.