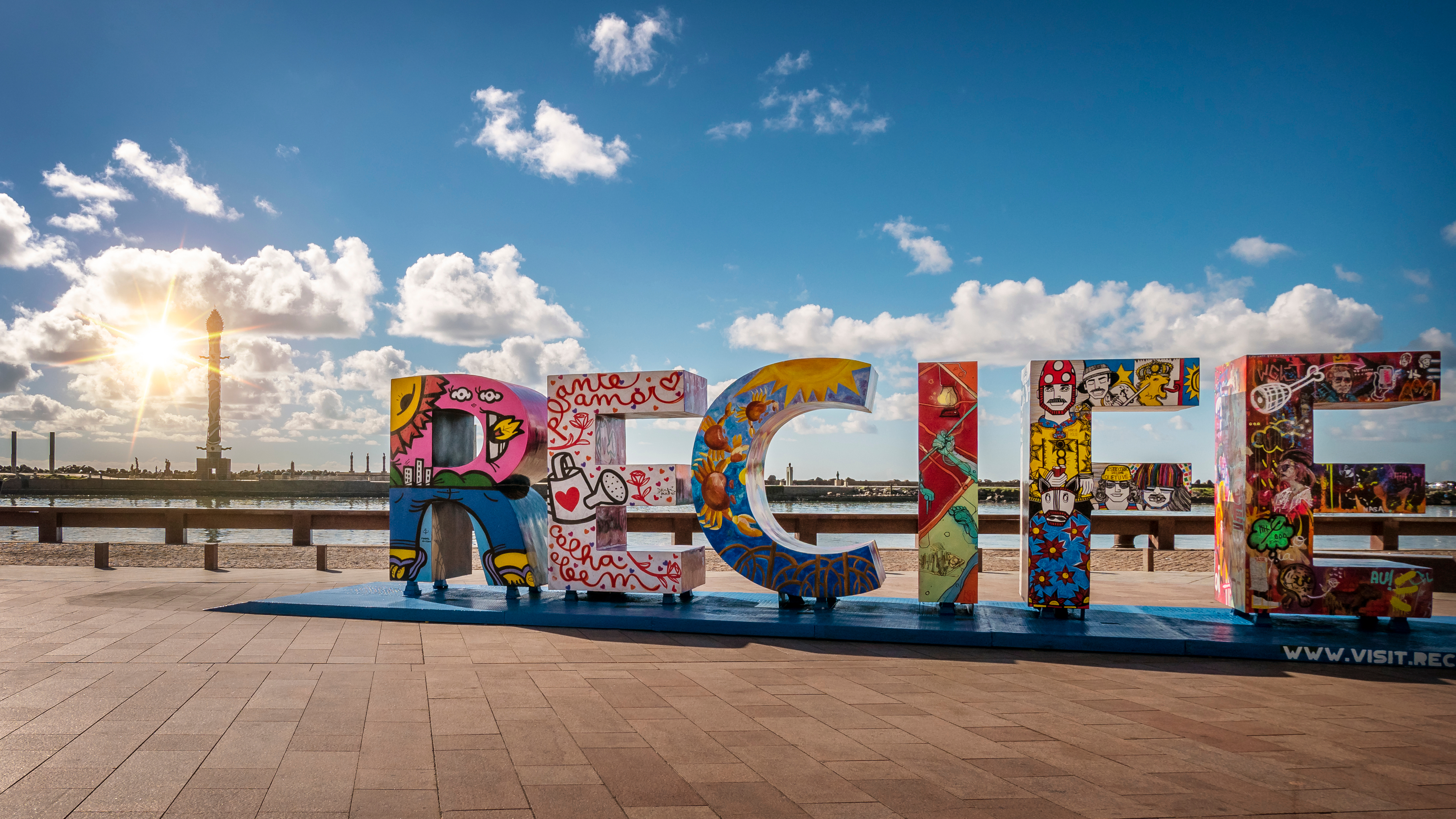 On this page: Tuition and Fees | Course and Syllabus | Housing and Meals | Excursions | Planning Travel | Faculty

*Please note that housing is provided for the exact dates of the program. If a student wishes to arrive earlier or depart later, the student will need to find their own accommodations.

Summer in Brazil students benefit from all the advantages of the program host city, Recife, one of Brazil's most innovative artistic and cultural hubs. Located in the northeast of the country, it is well known for its cultural diversity and vibrant art scene, especially independent cinema. Offering a unique perspective outside of the more visited cities of Rio de Janeiro and São Paulo, Recife also boasts a world-renowned contemporary music scene, including popular musical forms such as forró, maracatu, and frevo. In co-curricular programming, students will have the opportunity to experience the aquatic natural resources of Porto de Galinhas, to undertake museum visits, to explore the cultural roots of Brazil, and to visit other historic sites in the Northeast, including Recife's sister city, Olinda, a UNESCO world heritage site.

"I got to explore a new country for the first time with great guidance from a professor who is from the area, and we got an in depth look into multiple aspects of the culture by being in an immersive experience." 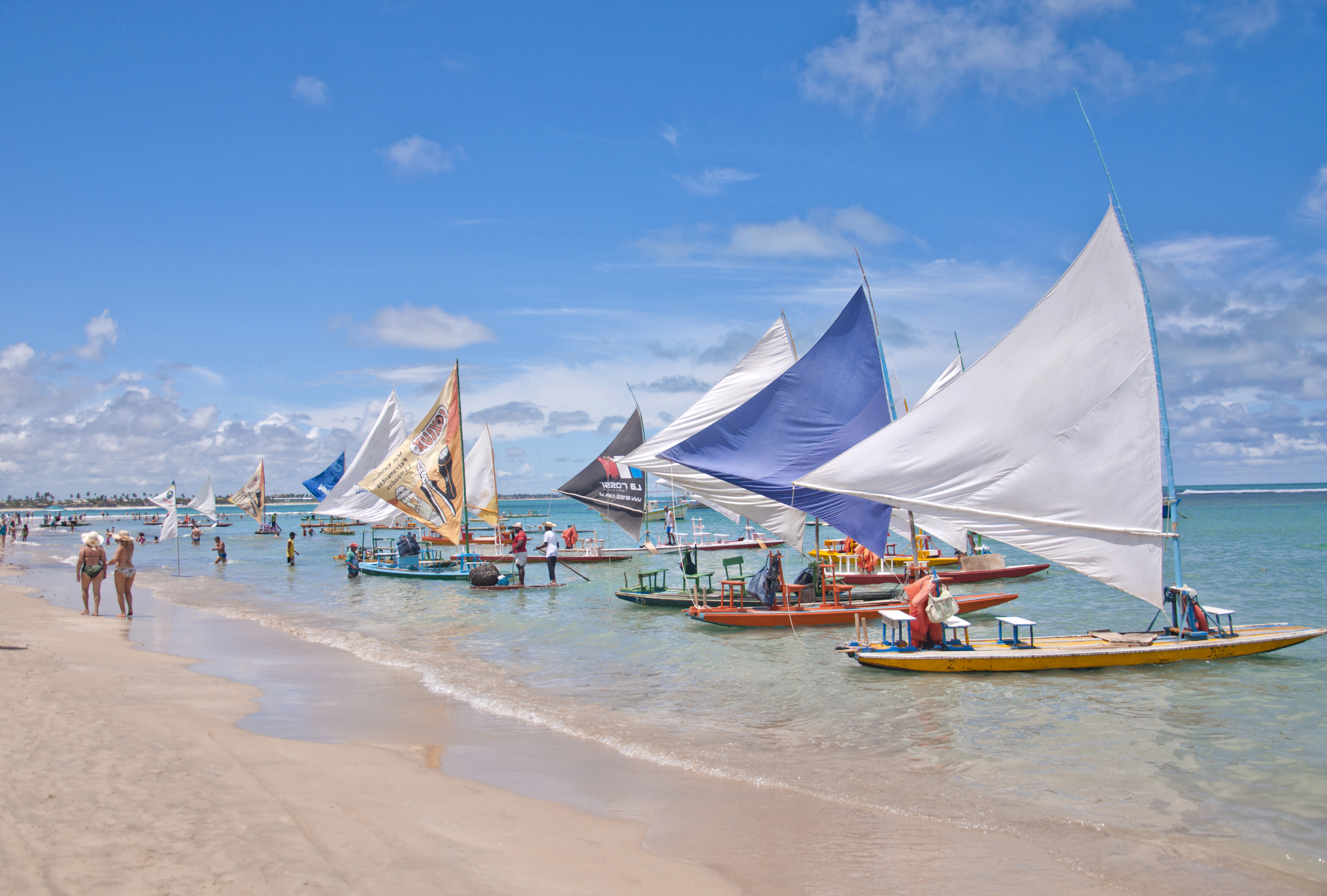 Check out our informational webinars

Tuition, Fees, Housing and International Insurance are required, and these rates are set by NYU.

PLEASE NOTE: Students are responsible for purchase of transportation to/from program location. All students participating in the program are required to live in NYU-provided housing.

Students are encouraged to budget for summer abroad programs based on individual needs. Additional resources for planning are available on the Additional Costs and Financial Resources pages. 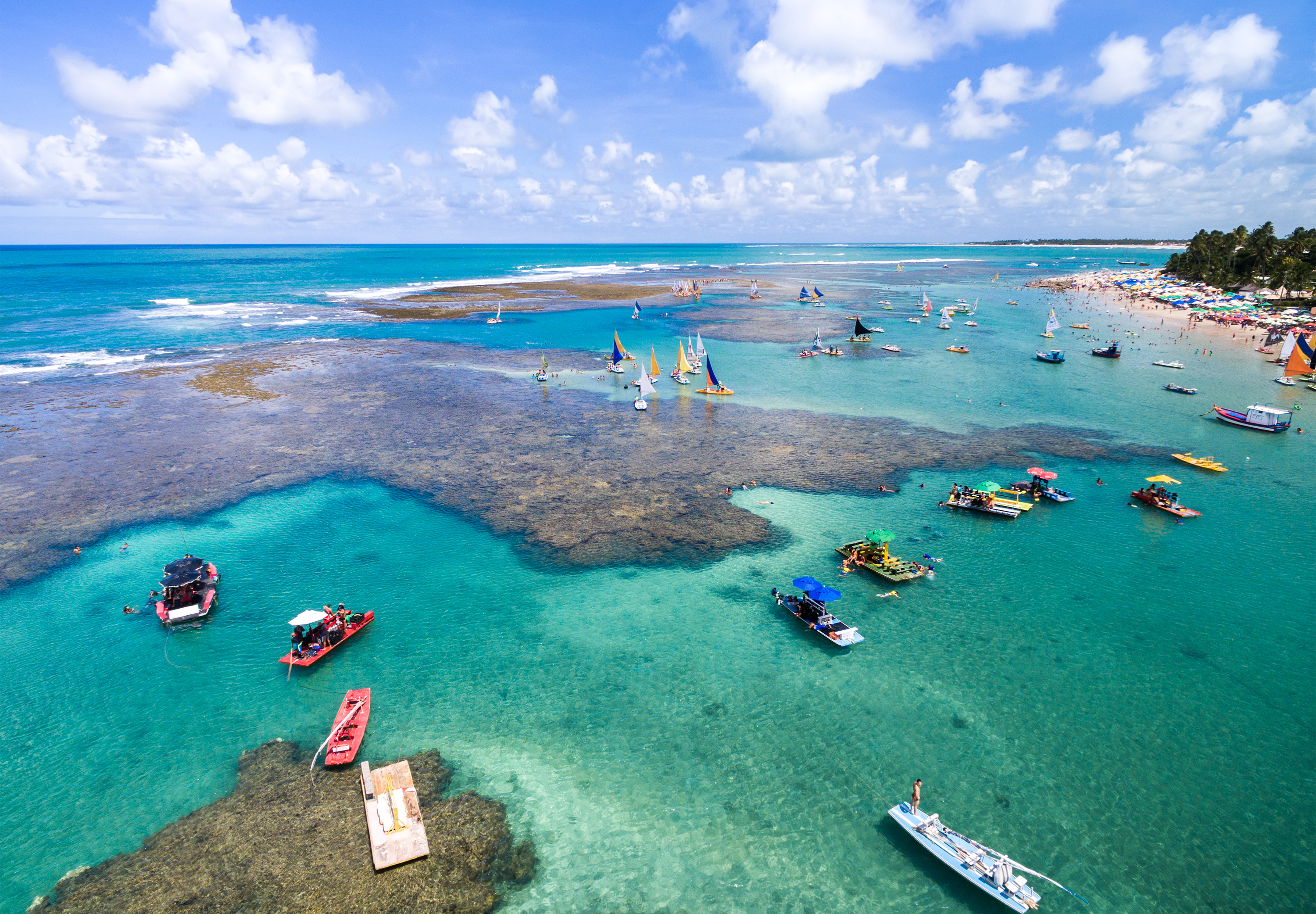 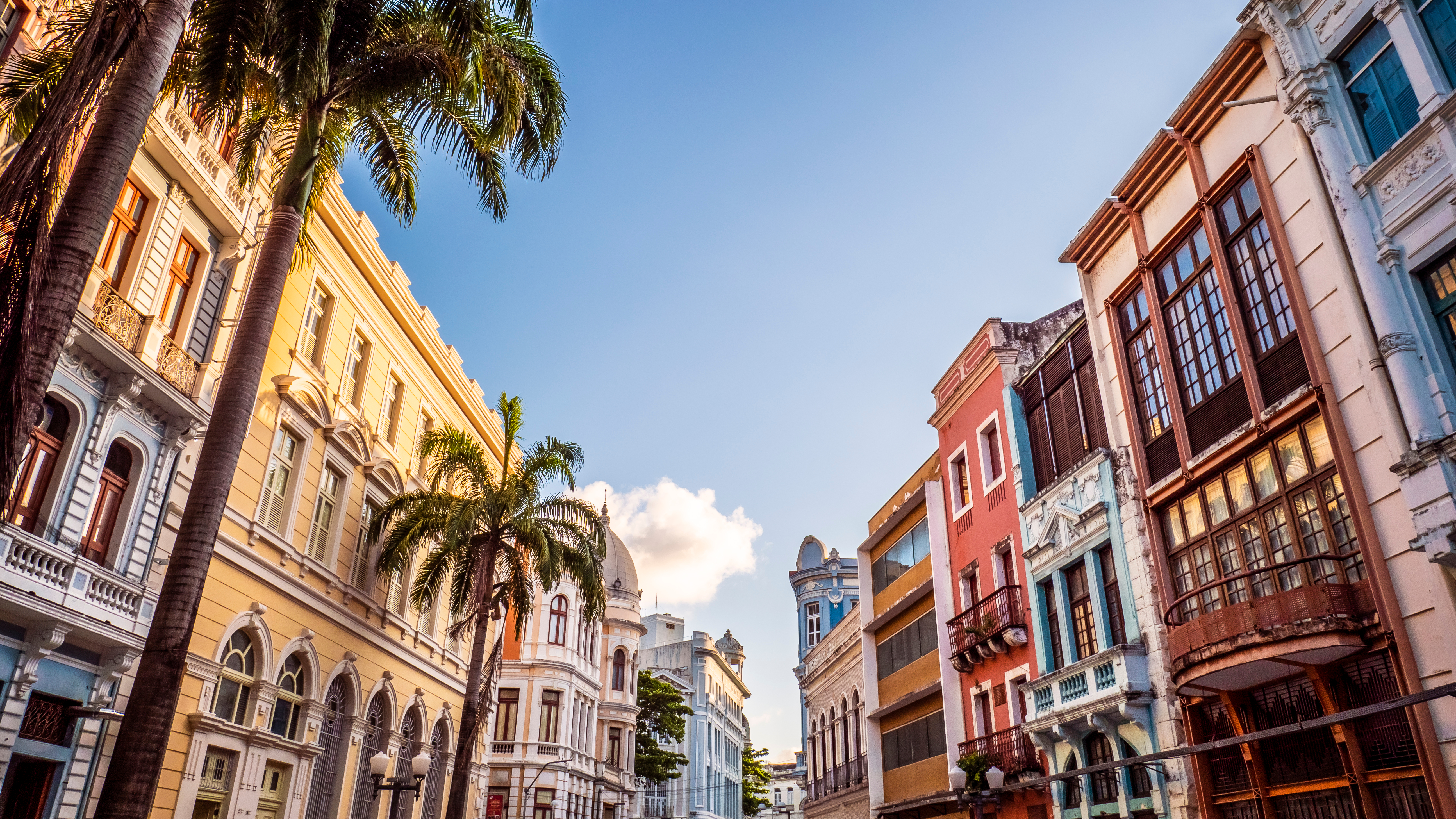 All students will register for Topics in Brazil Studies: Critical Perspectives on Brazilian Culture and Society. In this 3-week intensive course, students will gain knowledge of Brazilian arts and culture, history, literature, gender issues, and various topics relating to the economy and lifestyle. To broaden their cultural experience, planned co-curricular activities will help students engage with local communities via field trips and visits to non-governmental organizations. In addition to being offered as PORT-UA 9700, the course counts as a cross-listed elective for Africana Studies (major and minor) and the Social and Cultural Analysis (SCA) major, SCA-UA 9744. It also counts as a cross list for LATC-UA 9600.

All classes will take place on-site in the hotel conference room.

"This was such an excellent course! I would highly recommend this program to any of my peers, either inside or outside the major. It was intellectually stimulating, had so many valuable and fun excursions, and we met more than a dozen local artisans and teachers throughout the course!" 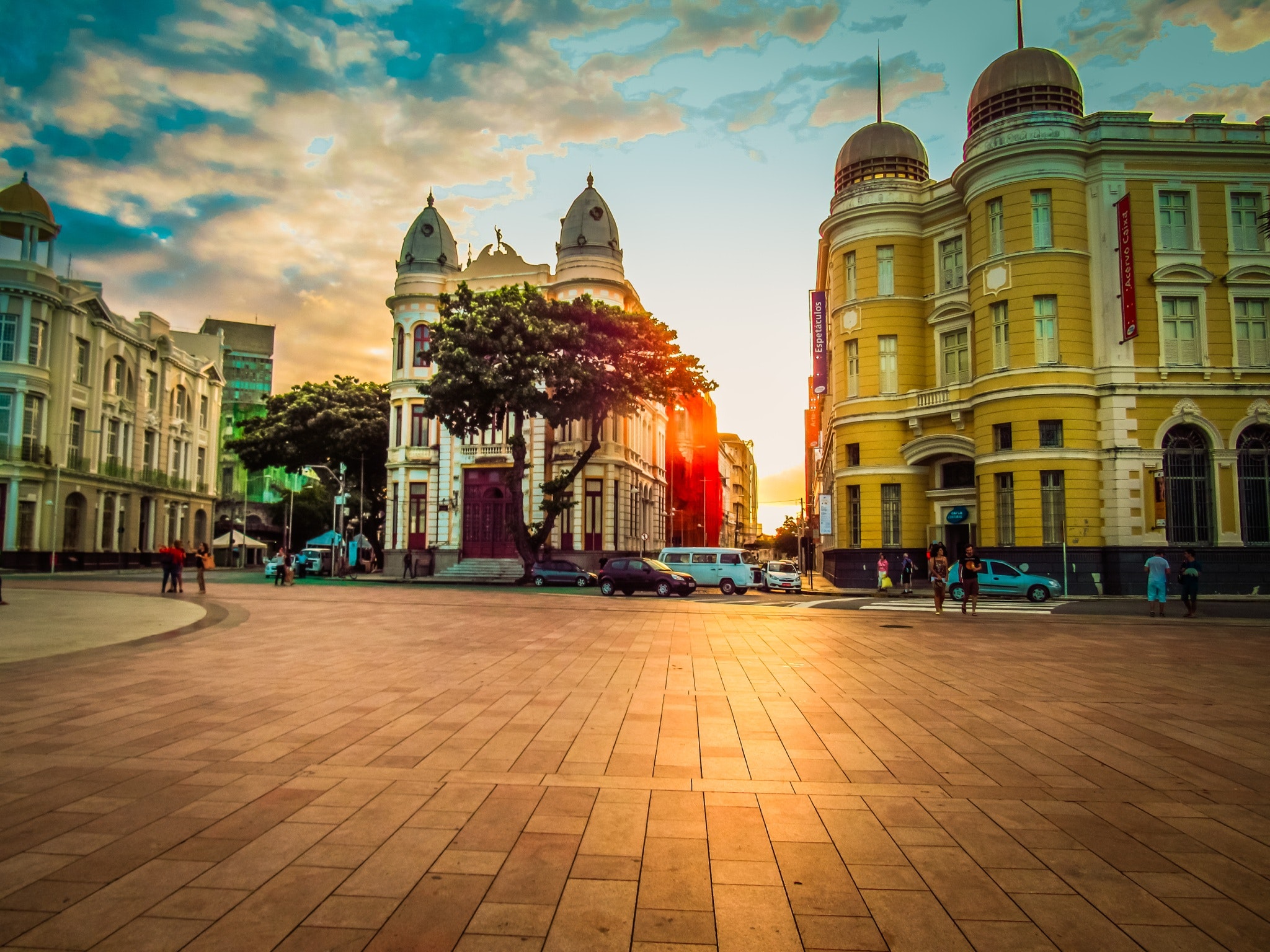 All undergraduate students must register for 4 credits.

Taught in English and open to undergraduates only.
This course is cross listed with SCA-UA 9744 and LATC-UA 9600. It also counts as an elective for Africana Studies (major and minor) and the SCA major.

This course is designed as an interdisciplinary and critical introduction to the history, society, literature, and culture of Brazil, the largest nation of Latin America. Students will learn about Brazil’s colonial experience as the only Portuguese colony in the Americas, its unique experiment with monarchical institutions in the nineteenth century, and the trajectory of its uneven modernization in the twentieth century. We will also explore the particularities of Pernambuco, its Dutch past, and overall relevance in the culture, economy and, politics of Brazil. The course will examine diverse topics including contemporary race relations, gender, sexuality, religion and spirituality, class conflict, and migration, as well as various aspects of Brazilian cultural production and performance, as reflected in film, music, literature, and other forms of popular culture. Students will engage in critical analysis of a variety of texts, including films, fiction, and ethnographic and historical accounts, as they also pursue their own areas of intellectual and research interests. The course will be taught in English. Portuguese-language texts will be available in English translation or with English subtitles. Students with knowledge of Portuguese will be able to read and view the texts in the original language. Sample syllabus (PDF)

All undergraduate students participating in the program are required to live in NYU-provided housing.

Students will live in double occupancy rooms in NYU-provided housing at a Boa Viagem hotel for the entire three-week program. Located in the city's beach front neighborhood, student housing is in close proximity to central Recife, restaurants, shops, and other amenities. Daily breakfast and complimentary Wi-Fi are included.

An exciting array of visits and excursions in Recife and other areas of the Northeast are planned for summer 2023 and may include: 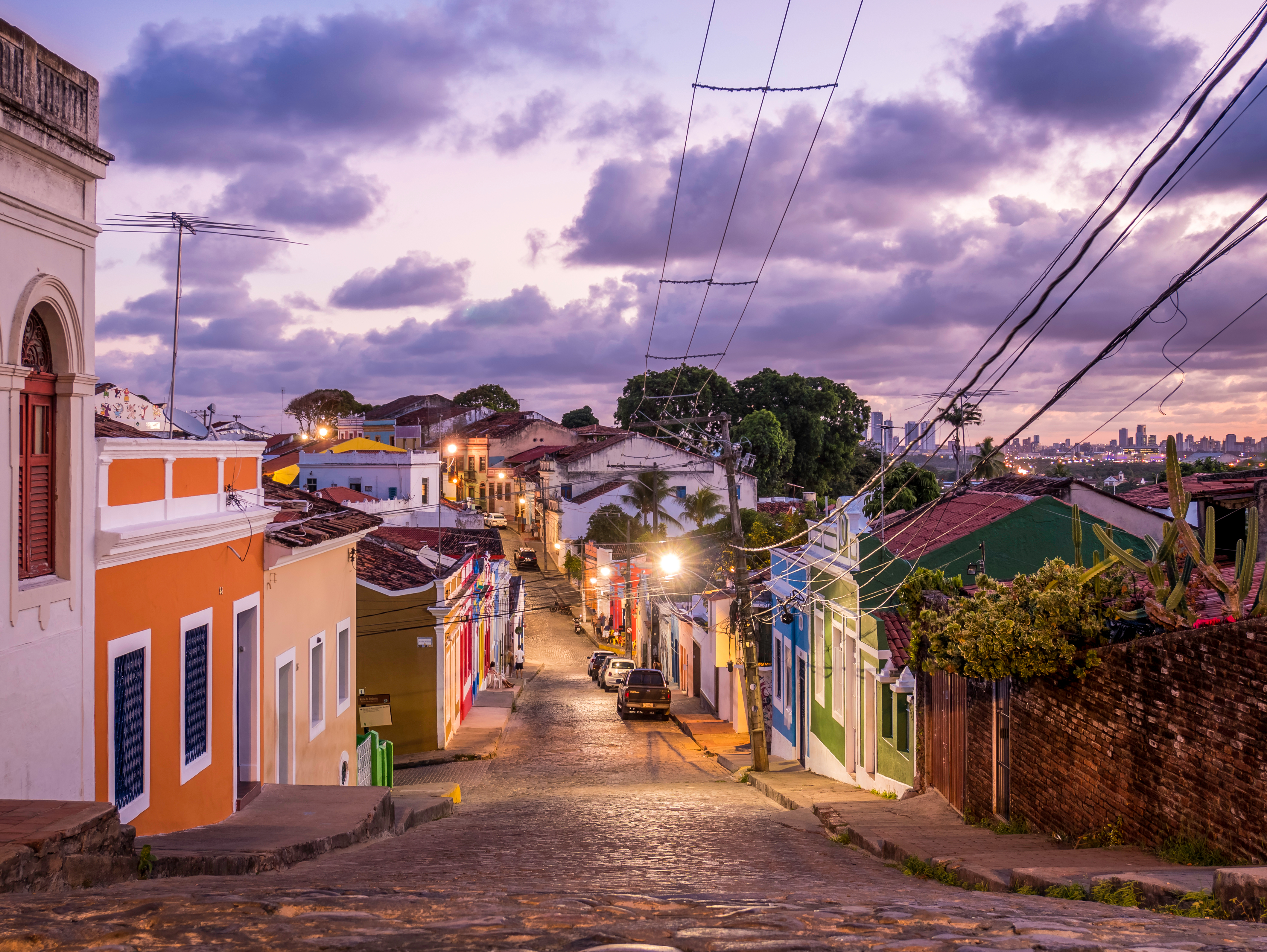 Students are encouraged to consult internal and external resources to prepare for their summer program. The following links may be used for general destination information, immigration needs and travel medicine planning: 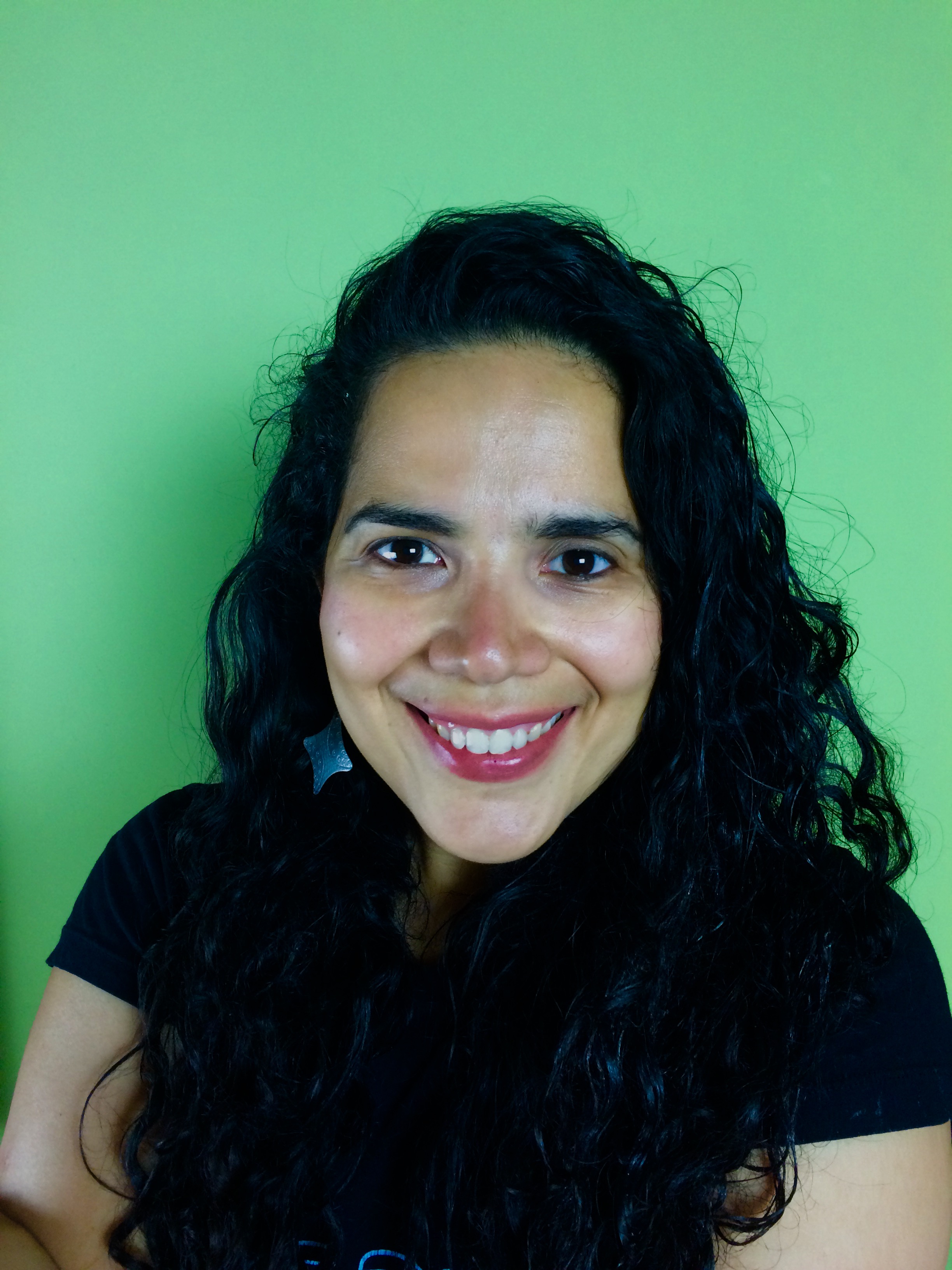 Born and raised in Recife, Dr. Kettner teaches Portuguese and Spanish language courses at NYU. She is looking forward to introducing students to Recife's unique city culture during Summer in Brazil.